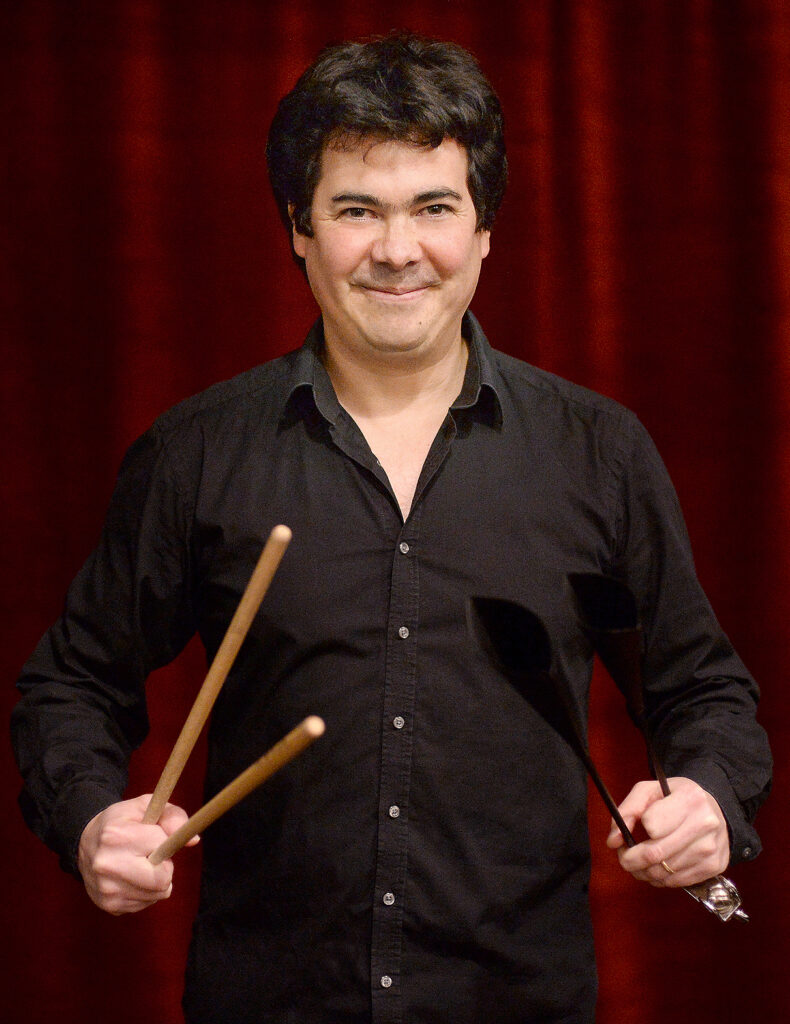 At the age of five, he begun to play with the group “Fundación Claudio Arrau” in Santiago. Studies in drum set & percussion with his godfather Carlos Figueroa López (R.I.P) in Santiago de Chile and jazz drumming with prof. Thomas Alkier and Sperie Karas in Essen Germany. Studies in Composition and Arrangement with Toly Ramirez in Santiago de Chile and Jazz Composition/Arrangement with Prof. Peter Herborn in the Folkwang University of Arts.

Pablo has shared the stage and recorded jazz albums with many jazz artists. At first the performances took place in school, with his friends the composer Miguelangel Clerc, and the saxophone player Cristobal Dahm. Pablo moved to Cologne, Germany in 2005. Since his arrival he worked as a session jazz drummer at the Seelive Tivoli, WDR3, Ruhr 2010, Altonaer Theater Kammerspiel in Hamburg which presented Pablo with the opportunity to visit more than 40 different countries around the world.

We use cookies on our website to give you the most relevant experience by remembering your preferences and repeat visits. By clicking “Accept All”, you consent to the use of ALL the cookies. However, you may visit "Cookie Settings" to provide a controlled consent.
Cookie SettingsAccept All
Manage consent

Any cookies that may not be particularly necessary for the website to function and is used specifically to collect user personal data via analytics, ads, other embedded contents are termed as non-necessary cookies. It is mandatory to procure user consent prior to running these cookies on your website.